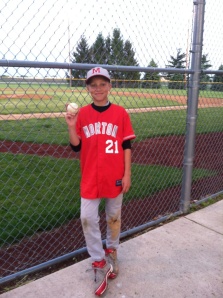 80 books packed and ready for me to ship to teachers tomorrow. First round of Kidquake videos release this Friday!!! Fingers crossed we get the last 20 books stuck in the supply chain before #Litquake is over!
The undies for Where Three Oceans Meet. So perfect! Grandmother, mother, granddaughter…heartstrings “entwined as one, stronger than any alone.” #bookstagram #picturebooks #kidlit
Two more boxes of awesome books being packaged to send to Kidquake lottery winners!
Packaging books to send to Kidquake lottery winners!!! #LItquake #bookstagram @rajanilarocca
What we were doing on National Son’s Day. On point. #nationalsonsday #ER
And it has luminous undies!!!! It Fell From the Sky #bookstagram #kidlit #picturebooks